Come to Siurana and you will discover a tale village that leads to skin the memory of endless harassments and impossible conquests.

Located in an unassailable position over the river were needed knights of four counties to conquer it. The castle defended a frontier, which went from the hill "Coll de Balaguer" to Tamarit de Gaià. Conquered in 1153, after the defeat of Lleida and Tortosa, was the last bastion of the reconquest of Catalunya. If you look the cliff, you will guess why it was not conquered in three hundred years and why the end was so tragic.

Abdelazia, the Moorish queen, decided to jump down the cliff with her horse rather than being captured by the Christians. The animal in its last resistance in vain left on the rock, by the rest of the history, the footprint of the horseshoe. And with it, disappeared the last Saracen bastion of Catalunya.

Nowadays, we can enjoy a beautiful village of houses and cobblestone streets and the rest of the Saracens stronghold, located next to the village. At its feet a clean and calm water reservoir that offers you the possibility of practicing any kind of aquatic sports.

The most important building of Siurana is the church, Romanesque style, with a doorway which has a tympanum, framed by three archivolts resting on columns with capitels decorated with various motifs.The village is surrounded by interesting places, and it's a place where you can enjoy the magnificent views of the "Serra de Montsant", "la Gritella" and "Muntanyes de Prades".

It should be noted Siurana as a destination for climbers and hikers. Its legendary cliffs are known around the world as a perfect place for practice them. 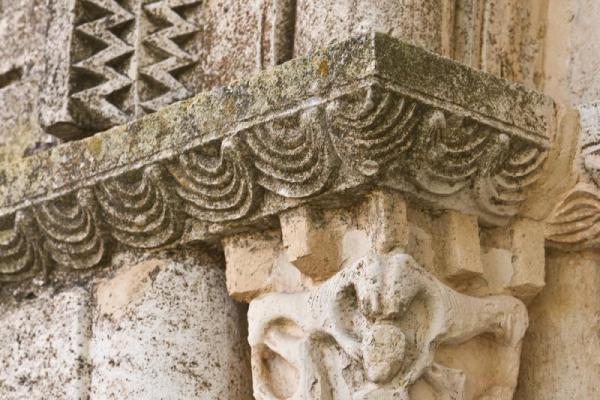 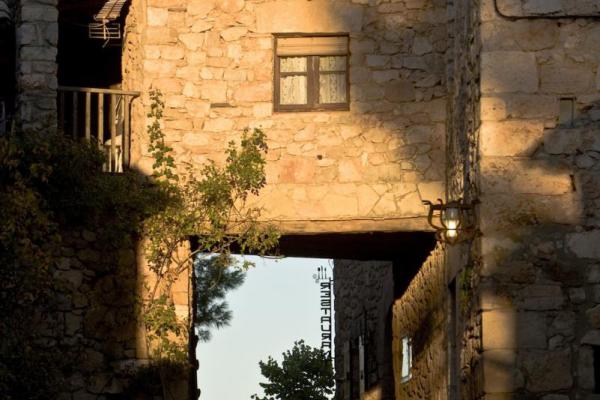 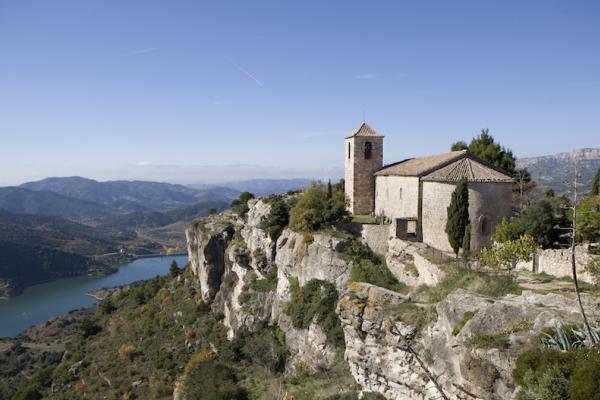 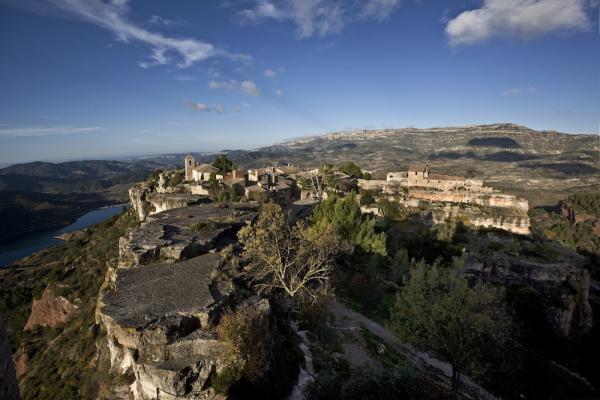 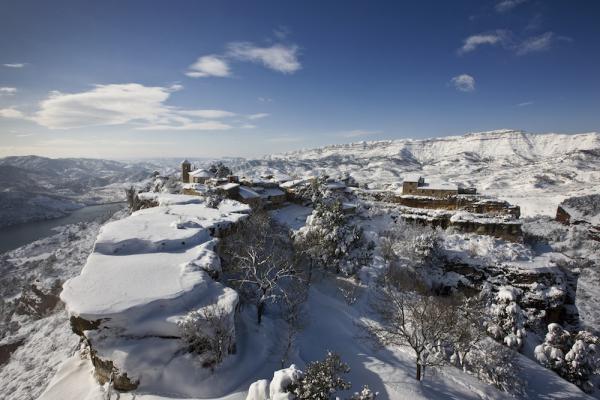 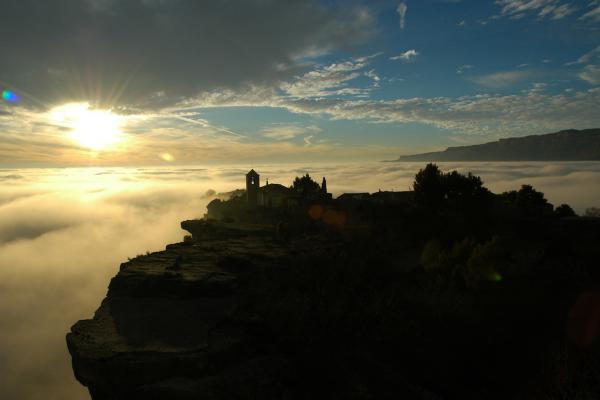 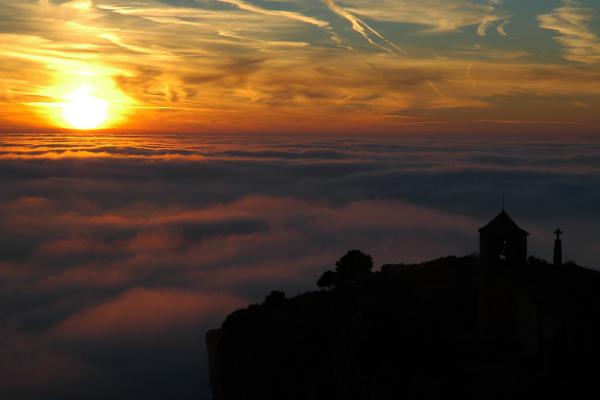 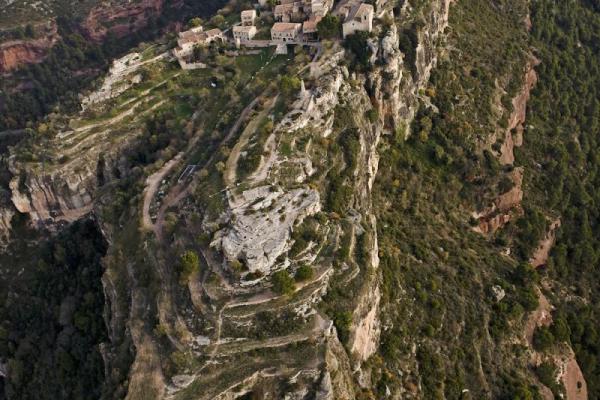 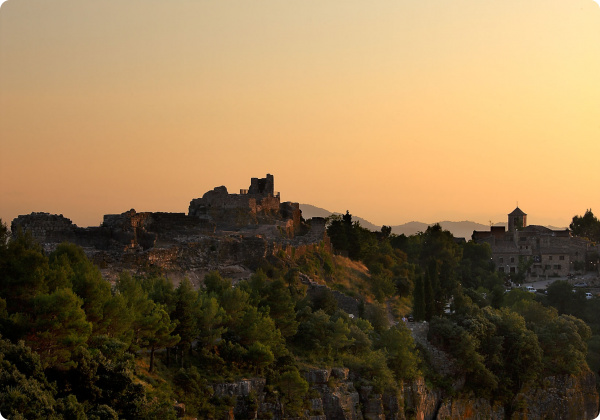 Siurana remains the rests of a Moorish castle; a military establishment also called "hisn" built in the IX Century as a control center. Belonged to a large territory under Muslim control, and...
Read more 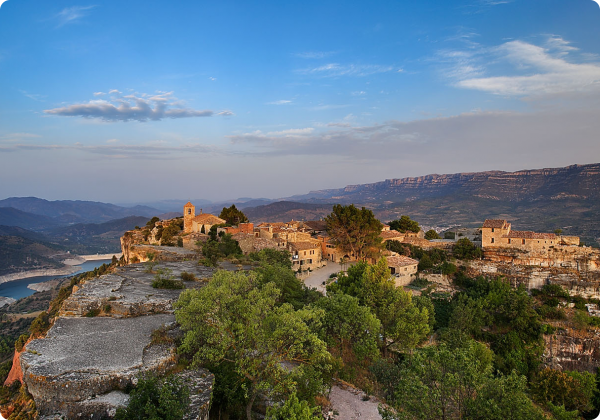 Historic and scenic set of Siurana

Charming village in the middle of a fantastic landscape, under the gaze of Serra de Montsant, Gritella and Muntanyes de Prades. Last stronghold of the Muslim resistance in Catalonia, the village of...
Read more 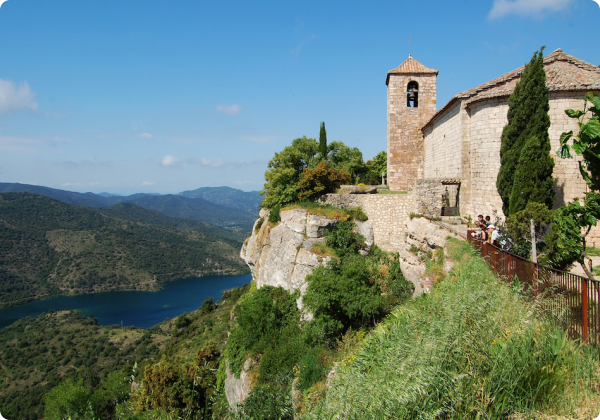 Among the attractions is the Church of Santa Maria. It is a Romanesque building preserved in its entirety. It was built between the XII and XIII centuries, with the arrival of troops from Berenguer...
Read more 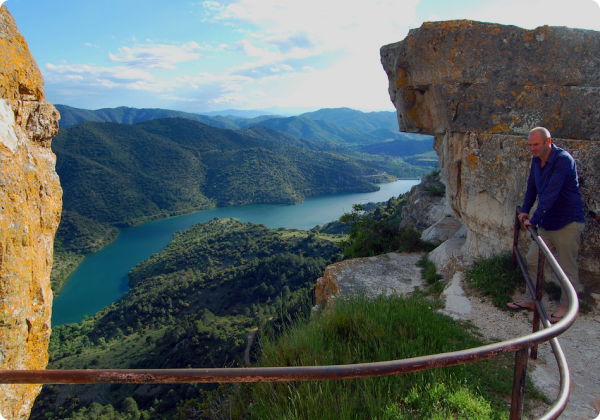